Independence Day is a massive event where I live, in the United States. The fourth of July is a day of family, Barbeques, and fireworks. Red, white, and blue clothing and décor litter the stores in the coming weeks, and American flags seem to be everywhere. With so much patriotism overcoming the nation, it is easy to forget that we are not the only country that has overcome unfair leadership or the control of a foreign power.

There are more countries with their own day celebrating liberation than I can reasonably detail here, but in light of the fourth of July, I want to highlight 7 countries from 4 continents who celebrate their independence. Many countries listed here are still facing conflicts resulting from the dates they celebrate, but it is important to highlight these locations and understand what they are fighting for.

This is the most recent celebration on this list. Freedom Day celebrates the election of Nelson Mandela as president of South Africa, which marks the end of the Apartheid. It was the first time that non-whites were allowed voting rights I the country which resulted in the country’s first black president. Freedom day marks the end of a 300-year colonial rule suppressing the rights of the majority population.

Freedom Day has a huge link to the history of the country. While celebrations like parades and parties may be held, the most common activities revolve around bringing families together and visiting important historic landmarks. Places like Robben Island—where Mandela was held as a political prisoner, history museums, and the Nelson Mandela capture site are popular attractions.

While Freedom Day marks a massive step in the right direction for South Africa, the country still struggles with discrimination and prejudice. UnFreedom Day is somewhat of a counter-holiday which highlights he poverty and inequality still plaguing the nation.

Israel is the only holiday on this list that does not follow the Gregorian Calendar. Rather, Yom Ha’autzmaut falls on the 5th day of Iyar, usually in April but it sometimes falls in May. This marks the day of the formal establishment of the State of Israel in 1948. The signing of the Declaration of Independence was recognized by countries like the United States and the Soviet Union, but not by nearby Middle-Eastern nations and led to the start of the Ware on Palestine. The celebration immediately follows Israel’s memorial holiday for fallen soldiers, as these very soldiers are to thank for their independence.

Immediately after Yom Hazikaron (Memorial Day), the evening begins with the raising of the Israeli flag to half-mass, and then the president gives a speech.  There is then a small military parade which is followed by a torch-lighting ceremony to celebrate the country’s accomplishments. The remainder f the celebrations are less uniform, with shows, dancing, street parties, picnics, and a number of variable activities occur through the evening and coming days. The celebration concludes with the Israeli prize award ceremony to recognize the contributions made by the Israeli people.

Independence Day in Philippines is a national celebration, wherein most businesses close to enjoy the festivities. There are parades held on the day, and many families pend the day in the park to celebrate. The international Philippine community also celebrates this holiday, with parades being held in cities like New York as well.

Double Ten, held on the 10th of October, marks the day of the Wuchang Uprising which established a Republic after the overthrow of the Chinese emperor. After the republican forces of the KMT were defeated by the communist regime in Mainland Chinese, the KMT were forced to flee to
Taiwan and reestablish the Republic of China on the island nation. The brought this holiday with them, as a reminder of their fight for a republic.

Taiwan celebrates National Day like many other countries do: with a large military parade, concerts, and massive fireworks displays. They also celebrate the many cultures that make up the diverse nation with aboriginal dances, concerts, and activities.

To learn more about Taiwan’s history, check out Taiwan: A New History

Not all days of liberation are from a foreign power. For France, their independence is celebrated on the day of the fall of the Bastille: A prison fortress which held citizens and political criminals, many of whom were there by direct order of the king. O July 14th, the prison was overtaken after the guards refused to give up ammunitions to an angry mob. This event was the start of the French revolution, which ultimately led to the overthrow of a corrupt king.

The Celebration begins with a torchlight parades on the evening of July 13th. The next morning , church bells or gun fire ring out to symbolize the beginning of the military parade. The day progresses with a luncheon, games, song and dance, and ends with fireworks in the evening.

Ukrainian tensions with Russia are in full swing as war rages within the country, but that only makes this even more important to highlight. Let’s not forget Ukraine’s battle for independence and why they continue to defend their nation.

If you want to learn more about Ukraine’s history with Russia, check this book out: https://amzn.to/3nDi986

Ukraine’s independence is much more recent than many on this list. While Ukraine has always been culturally unique, in 1990, the country still fell under U.S.S.R. rule. They have often been under the rule of foreign nations including Russia, Poland, and Turkey to name a few. The U.S.S.R. Fell in 1990, which resulted in a declaration of Sovereignty in Ukraine on July 16. However, it wasn’t until a year later when an attempt to restore Soviet rule in Russia failed and a fear of Communist Russian rule returning set in that the Ukraine officially declared independence on August 24th.

Much like the United States, the Ukrainian flag floods the streets of Ukraine during the celebration. Kyiv is the center point of the celebration ,with the capitol city having a much more important role to play in the celebration than that of many other independent nations.  The celebration begins with a speech from the president, followed by the raising of the flag. Other events include fairs, feasts, and concerts to celebrate Ukrainian culture

Many people seem to think that Cinco de Mayo is Mexico’s celebration of independence, but it is actually September 16. This marks the day that Miguel Hidalgo, a catholic priest. Rang the church bells and gave his powerful speech to call for Mexican independence. The event is knowns as the Grito de Delores, and it was the beginning of an 11 year war for independence.

The morning typically begins with the bells of the church being rang, followed by a speech from the president. Celebrations include fireworks, fiestas, food, dance ,and music. The Mexican flag plays a huge role in the celebration, with flowers in Mexico’s colors on full display. Typically, there is a chant of the president’s choosing, such as “viva la independencia” along with various other noisemakers like whistles and horns. 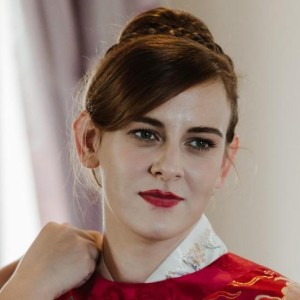 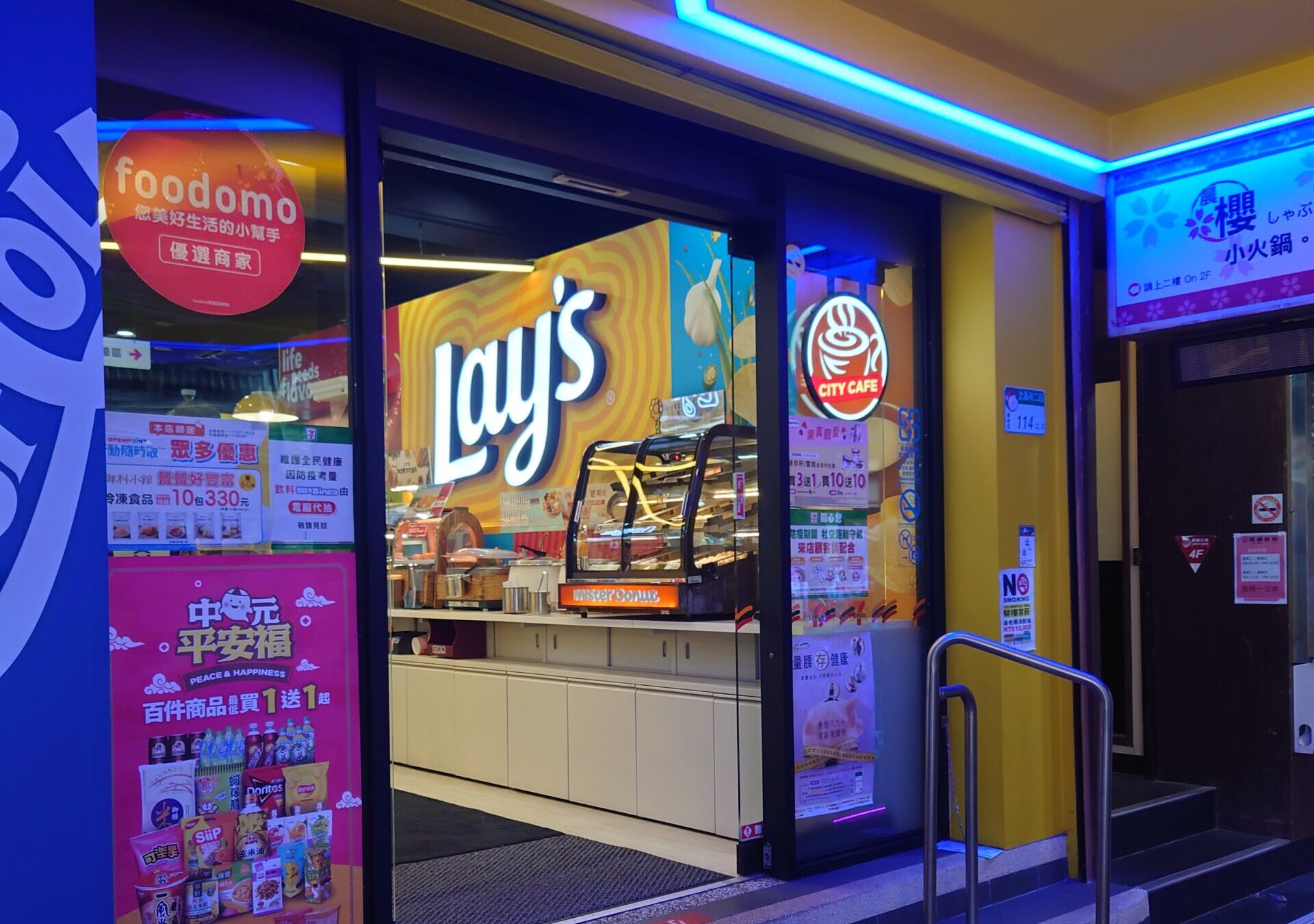 Lunar New Year is known as the largest human migration in the world. With numerous East and Southeast Asian countries observing the holiday, planes fill

When my husband and I first started talking about getting married, I had expressed how important it was to me to represent his culture as