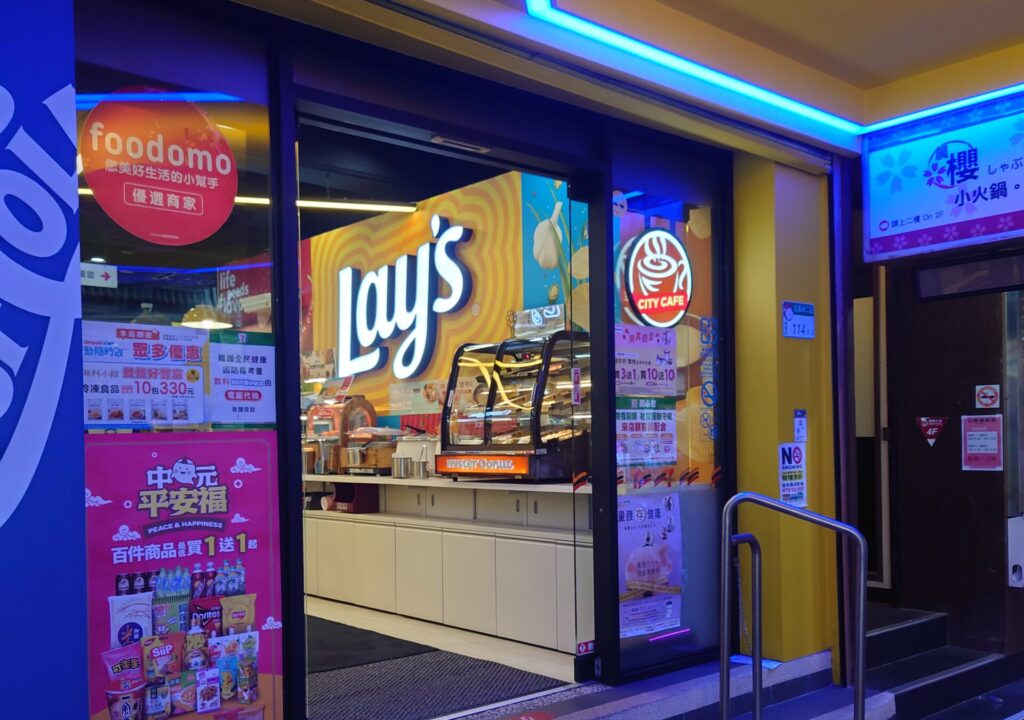 Lunar New Year is known as the largest human migration in the world. With numerous East and Southeast Asian countries observing the holiday, planes fill with families eager to gather at home for festivities and tradition. While Lunar New Year is celebrated across plenty of countries from China to Vietnam and everywhere in between, every […]

When my husband and I first started talking about getting married, I had expressed how important it was to me to represent his culture as Taiwanese in our ceremony. As such, we had planned on having a traditional Taiwanese wedding ceremony at some point in time. Some point was August 6, 2022. This past summer, […]

QiXi Festival (七夕節), also known as Taiwanese Valentine’s day, is a celebration that merges folklore with romance as the country celebrates the legend of the Weaver Girl and the Cow Herder. The celebration is held on the 7th day for the 7th month in the Lunar Calendar (this year it will be on August 4 […] 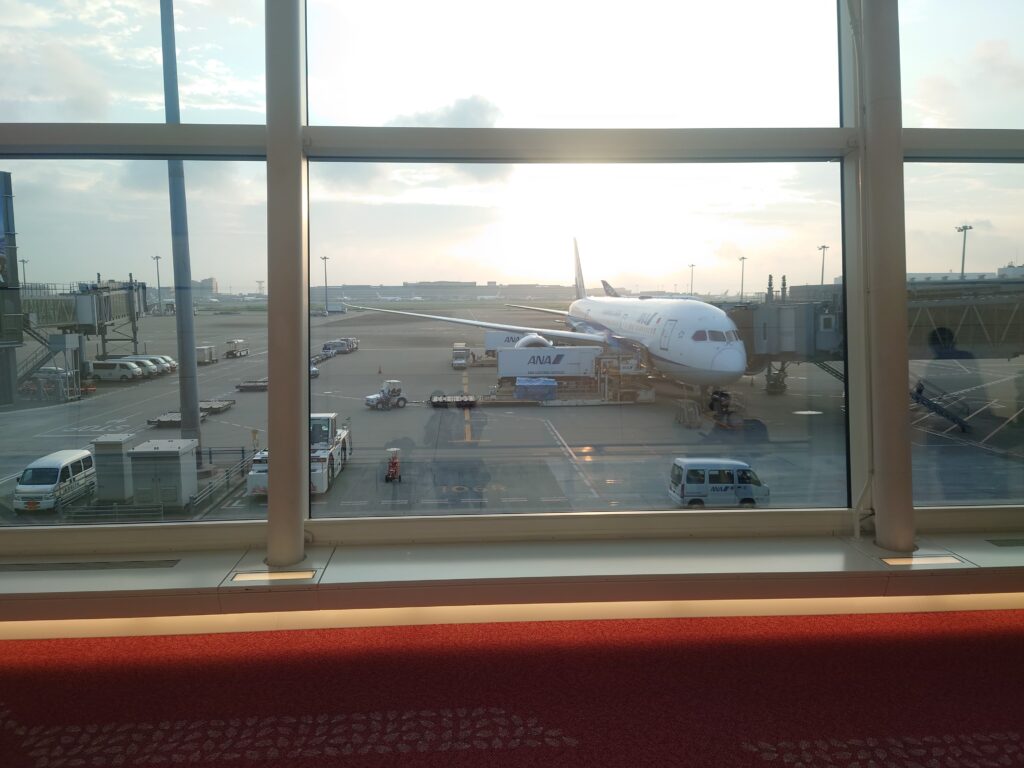 I’ve never been abroad. So naturally, what is a better way to begin my international journey than at the tail-end of an international pandemic to one of the strictest countries in regard to travelers and quarantine? As I stare out the window at beautiful Tamsui, feeling a longing to  explore while I am trapped at […]

Glossika – A limited program with High Potential There are a lot of Apps and programs out there for language learning. Some of them are great! Others, not so much. Sometimes, it really just depends on the language, the style of learning you prefer, and what preferences suit you. I have spent a lot of […]

Independence Day is a massive event where I live, in the United States. The fourth of July is a day of family, Barbeques, and fireworks. Red, white, and blue clothing and décor litter the stores in the coming weeks, and American flags seem to be everywhere. With so much patriotism overcoming the nation, it is […]

There’s nothing worse than dishing out your savings for a vacation, only to have everything you planned go horribly wrong. Except when you are a child, it’s your second real vacation, and you have no control over what you’ll do when everything decides to go sideways. An Exciting Prospect When I was nine years old, […]

Hello and welcome to the first steps taken in making my dreams come true. I have written for most of my life, and I have always had a fascination with new cultures and experiences. I have dabbled with the idea of working in any number of fields from writing to travel advising, and translation to […]